Let's start with the bootcamp update because it makes me happier than a finch hanging upside down, eating black sunflower seeds.

THE FIRST DRAFT OF ACT ONE IS FINISHED.

I was trying to decide whether I want to fast draft Act 2 or not. (Reminder, fast drafting is writing your scenes in conversation just putting notes about needed narrative in parenthesis so you can go back later.) I tried to come up with a list of pros: 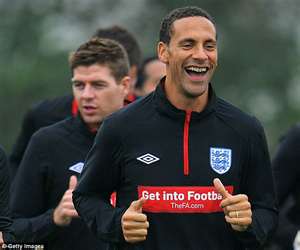 Get it - soccer pros... Which reminds me*

But I couldn't come up with any cons. Oh, I could have put a cheesy pic of some convict  here but that wouldn't be true symbolism. Because I really couldn't think of any negatives regarding writing Act 2 in fast draft style.

At least for me. I found it much easier to write the conversation first as that's what moves my stories along. I also found the narrative came together easier.

I do think it wouldn't work for me to do the whole novel fast draft. This way of doing an act in fast draft and then doing the narrative before moving to the next act works best, for me, for this story, for right now.

So, over at Megan's place we hijacked her comments   were having a conversation in her comments about how I would like to keep bootcamp going, somehow after the actual Savvy Author Bootcamp ends April 30th, because it is good for my word count to report everyday to a group of fellow writers.

I couldn't think of a prize significant enough to motivate but cheap enough for participants to afford. The prize for the winning team of SAB writers is a free workshop. Well worth it for the lucky winners which won't be my team. More vague comments about that later so as to avoid hurt feelings.

Kewl Kate suggested chocolate. (She also tried to steal Megan's husband but we'll let them duke that out. wink, wink) I LOVE THE CHOCOLATE IDEA.

We could end up with a finished W.I.P. and this: 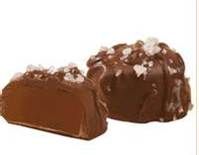 Here is my proposal:

Ongoing because we don't have to stop until we want to.

No-Whining because in SAB there is no whining.

No-Excuses because while they don't whine, all of my teammates do post their word counts with an excuse as to why they're so low. To me they don't even seem low. Did you write words that moved your story along today? Yes? Win! Not excuse.

There are details that would have to be worked out, like where we'd post these word counts. But I have not just one but two very technically inclined daughters that I can blackmail ask to help me set that up.

And we would need a chat room for the occasional writers sprint. It can be done, I know because Shelly Fredman does it frequently to have live chats with her readers.

And, though this doesn't help your word count, you get to double any words written in a sprint towards the prize. Awesome, eh? SAB has twice weekly writers sprints.

While I know this would not be easy:

It wouldn't be too hard: 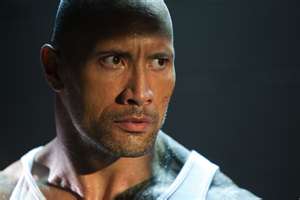 Surely you saw this one coming - get it - hard as a rock.

And many of us have incentives to write:

Delia who won a query critique over at The Debutante Ball and is, at this very moment attending a conference, workshopping her current work in progress.

Linda Grimes, the Friday debutante whose first book, In A Fix, comes out Sept 4, 2012 and who is working on book number two.

Megan who, when she's not protecting her husband from mystery writers, is writing a book of her own that we're all tapping our feet, waiting to read. And she's headed for a conference, too.

Kate George, a mystery writer who is blissfully unaware that there are those of us who are putting together a low-road fund to kidnap her and hide her away until she has finished writing the third Bree MacGowan book.

Judie who has been taunting us all month with characters from a book she plans on writing which we are all now salivating to read. I suspect she thinks we'll wait patiently for her to write this book during nanowrimo in SEPTEMBER. Bwahahahahahaha - not bloody likely. Some of the funds from the above low-road fund may have to be subverted.

And then there's Robena, Deborah, and Nan and, and, and... you know who you are!

So no pressure anyone, but if you're up for it - let me know.

Remember, finished W.I.P. and this: 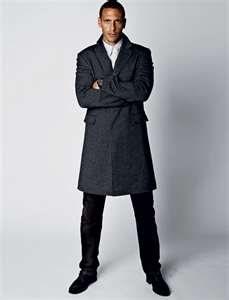 Think about the bootcamp.

And on a serious note - *I was so saddened to hear about the death of the Italian soccer player, Piermario Morosini.