For me there are many fascinations stemming from this topic. I tried not to go to long on them.

First off a little history of the original television show - Dark Shadows:

-It was an American gothic soap opera, unprecedented in it’s time. It had the first ghosts on a television series. It had werewolves and monsters and, one year after it started, it had the amazing Jonathan Frid as Barnabus Collins, vampire. 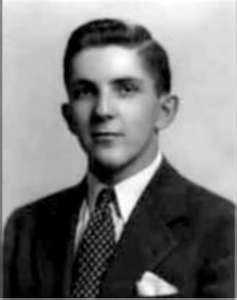 -It was on for five years – 1966 to 1971. (Dating myself here but I was 9 years old when it started and 14 years old when it finished. I was a fan. That will come as a surprise to some because I detest the current day vampire books / movies.)

Johnny Depp is purported to have been obsessed by Dark Shadows and Barnabus Collins when he was a child and therefore made the recent movie with Tim Burton.

According to current Depp statistics he was born on June 9, 1963. That would have made him 3 years old when it started and 8 years old when it ended. Odd that he should have been obsessed by this grown up show and very adult character.

Years ago I heard that Depp was born in Owensboro, KY. I felt compelled to look up info on him because that would mean we were born in the same hospital. That’s the only hospital there and I was born there, too.

I swear to you at that time the information said that he was born June 9, 1957. Maybe I misread it but it’s hard to believe I did because that would mean we were born in the same hospital and he was one month older than me exactly, which would make more sense considering his purported obsession. 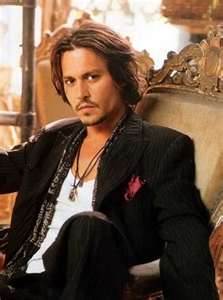 I’ll let you draw your own conclusions from that.

I loved it. I saw people leaving the drive in early. I suspect that people did not understand just exactly what the movie was.

In the 60’s television as a common household thing was fairly new and soap operas were new. They were high drama and they were OVER-ACTED.

If you haven’t seen the television show, take my word for it – Johnny Depp hit the nail on the head in his version of Jonathan Frid’s portrayal of Barnabus Collins. 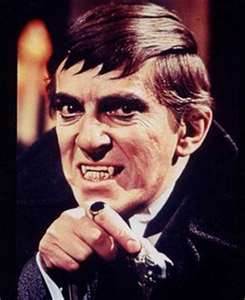 The movie soundtrack is amazing. There are great songs like this one by Donovan:

(There's an advertisement at the beginning but you get a chance to skip it.)

And then there are little sections that sound like the haunting, unique, original music from the television show.

I can’t talk about the movie without mentioning the performance of Eva Green as sexy villainess Angelique Bouchard. Mesmerizing, entertaining, convincing, darkly funny – I can’t use enough superlatives to describe how good she was. 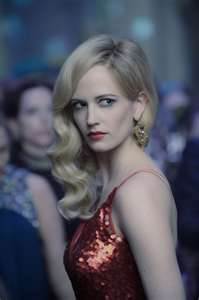 Speaking of sexy – I’ve seen Johnny Depp in so many movies. Most of the time he is either sexy the whole time or I think there is something sexy about him somewhere, even when he played the Mad Hatter; except he wasn’t sexy as Willy Wonka.

While I thought he was fabulous here, I didn’t think he was sexy (except one very brief instance – there’s a moment that is very funny and as Helena Bonham Carter kneels in front of him to…(movie is PG13, y'all)...the voracious look on his face is very sexy).

Vampires are just not sexy to me. They are either martyred, tragic victims or evil creatures who love their destructive natures. Neither of those things is appealing to me. And if you take a man who is normally gorgeous and make his skin sickly white - yuck. 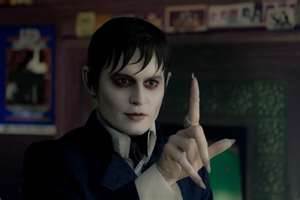 We saw this at the Calvert Drive-In in Calvert City, KY. I took my gdaughter for her very first trip to a drive in (she’s 14 yo). It was such fun. We took our own popcorn and drinks just like back in the day.

This is most likely the last season for this drive-in and many others. The movies are “going digital” and it would cost two-hundred-thousand dollars to convert.

That is tragic, imho.

Do you like drive-ins? Have you seen Dark Shadows the movie? The television show? What did you think?